Peter Pijpers, PhD (1969) is an Army Colonel (GS). He is Associate Professor of Cyber Operations at the Netherlands Defence Academy and researcher at the Amsterdam Centre for International Law (ACIL), University of Amsterdan. Peter conducted his PhD-research on “Influence Operations in Cyberspace: On the Applicability of Public International Law during Influencing Operations in a Situation below the Threshold of the Use of Force” at the University of Amsterdam.

Sessions with Peter Pijpers
The Future of Cyber Warfare Reconsidered (after Ukraine)? 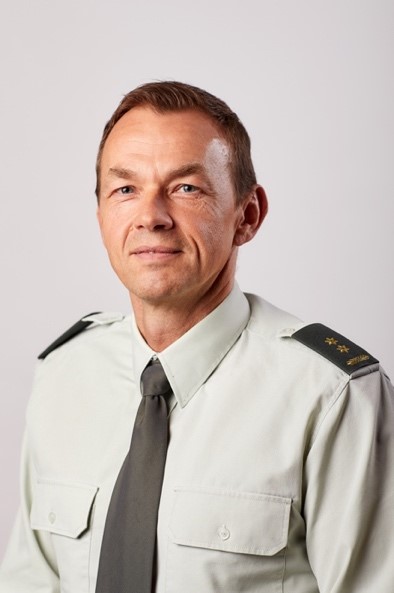