Michiel is the Chief Prosecutor for the organisation’s office in The Hague.  Michiel started his career as a public prosecutor in 2004, at the Amsterdam public prosecutor's office. He has held various substantive and managerial positions at the Public Prosecution Service since. He had a significant role in the development of various policies, and is also the national cybercrime portfolioholder for the Netherlands Public Prosecution Service. 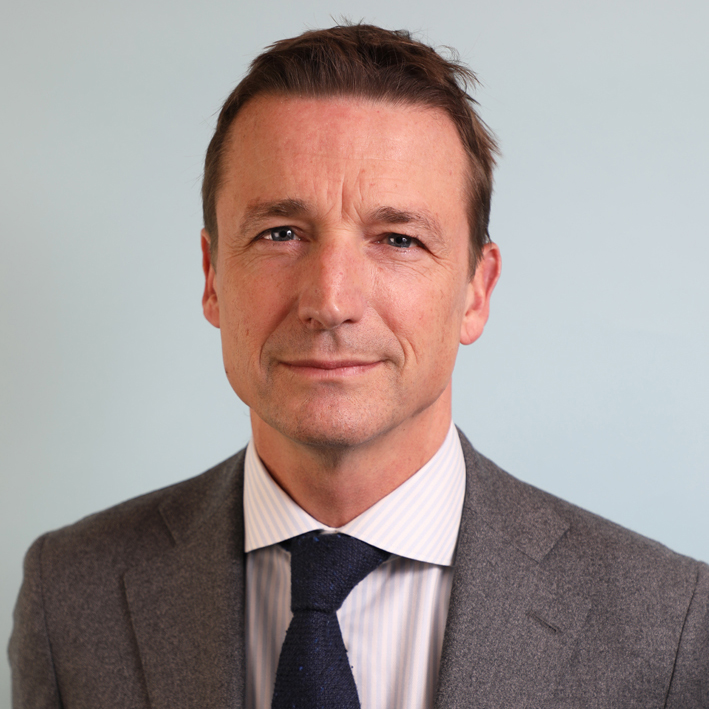