The Future of Cyber Warfare Reconsidered (after Ukraine)?

A couple of years ago, many thought the next war would bring cyber warfare too. At first glance, the Russia-Ukraine war seems to be at odd with this expectation. At a closer look however, cyber warfare indeed takes place, though in some other ways or with other accents than expected. Cyber warfare proper (between the armed forces) appeared limited (up till now). However, answering Ukraine's digital call to arms, many IT-specialists have joined the conflict. Moreover, the role of IT-services (e.g. Starlink) appears to be rather unique. 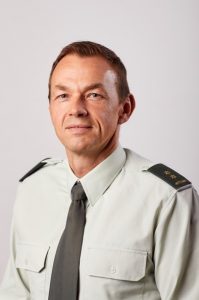 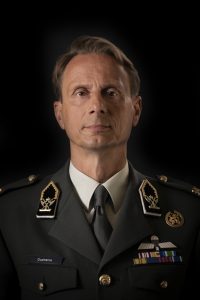